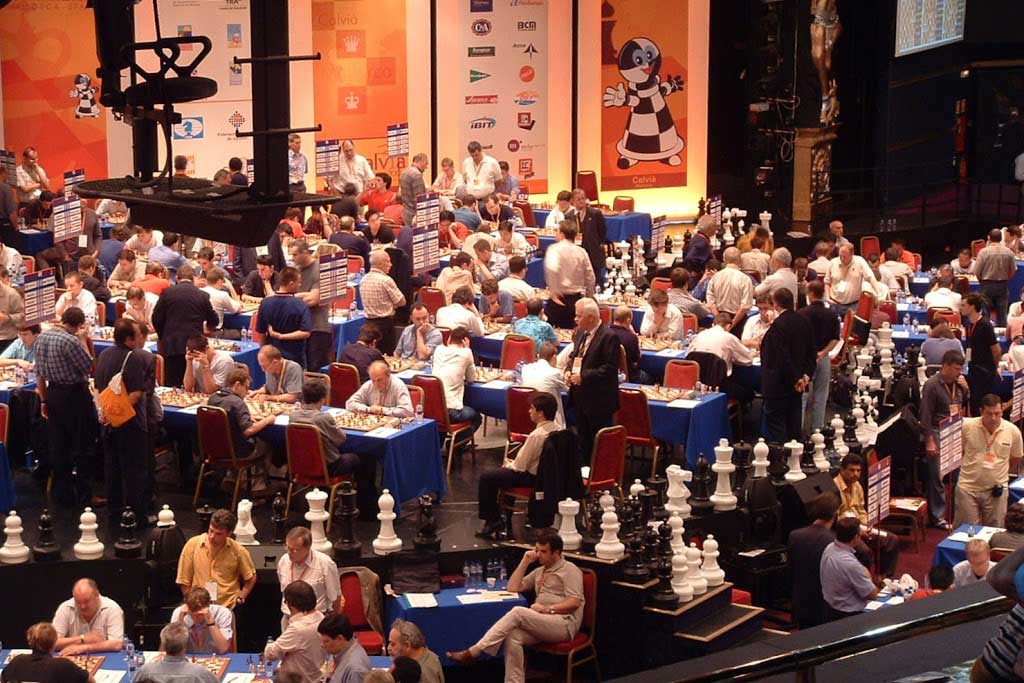 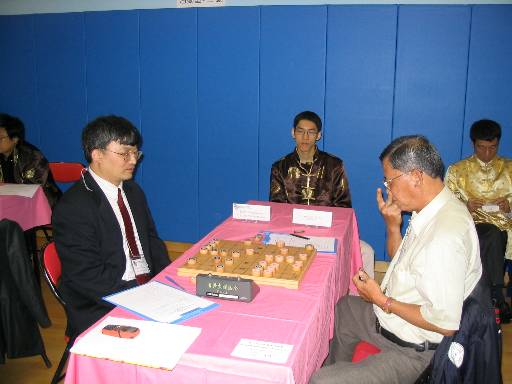 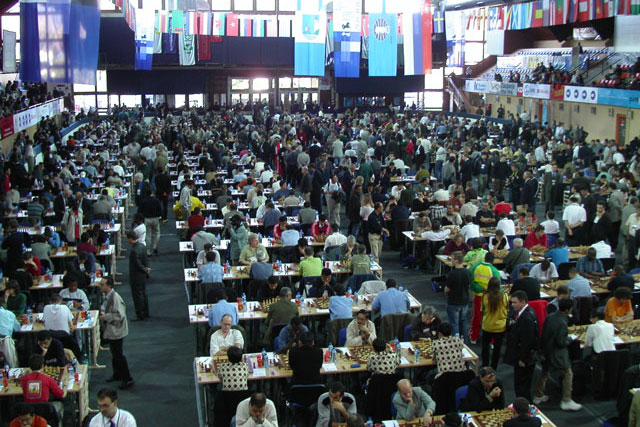 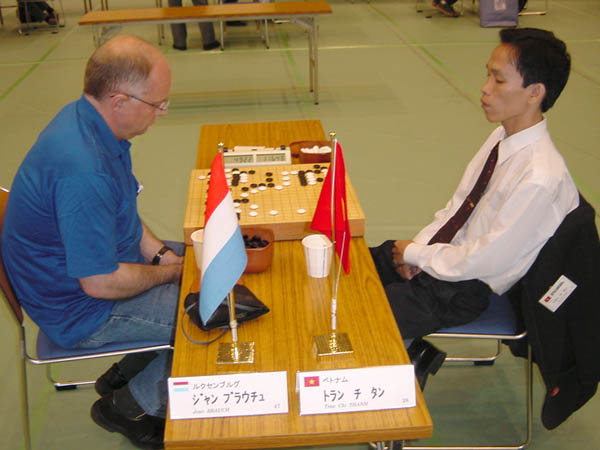 In the 23rd World Amateur Go Championship, held from 10 to 14 June in Hyuga, in Miyazaki Prefecture. This city has a strong connection with go, being the only place in the world to manufacture clam-shell go stones; it has seven factories active, although nowadays the local supply has been largely exhausted, so the stones are imported from Mexico. It is also a leading manufacturer of kaya go boards, which are another luxury item. Every year the city holds a Clam Shell Go Stones Festival, which was moved up from its usual timing in November to coincide with the tournament.