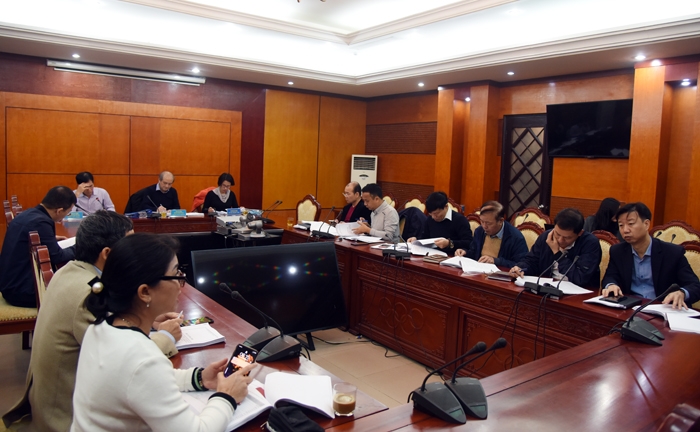 The 13-year-old player Gukesh Dommaraju is considered to be an Indian chess prodigy and is also one of the rare world's youngest Grandmaster made a pleasant surprise when leading the international chess tournament HDBank after round 3. With the 2,529 elo, Gukesh is the No. 15 seed at the HDBank International Chess Tournament, which has not been evaluated as a bright candidate for the championship but has started impressively. There are a lot of emotional feeling for the first match which created the great attraction for 2016 HDBank International Open Chess Tournament today in First Hotel, HCM. 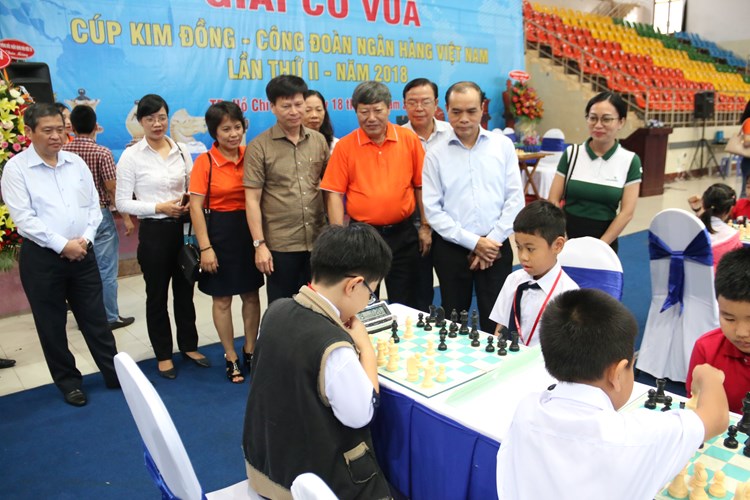 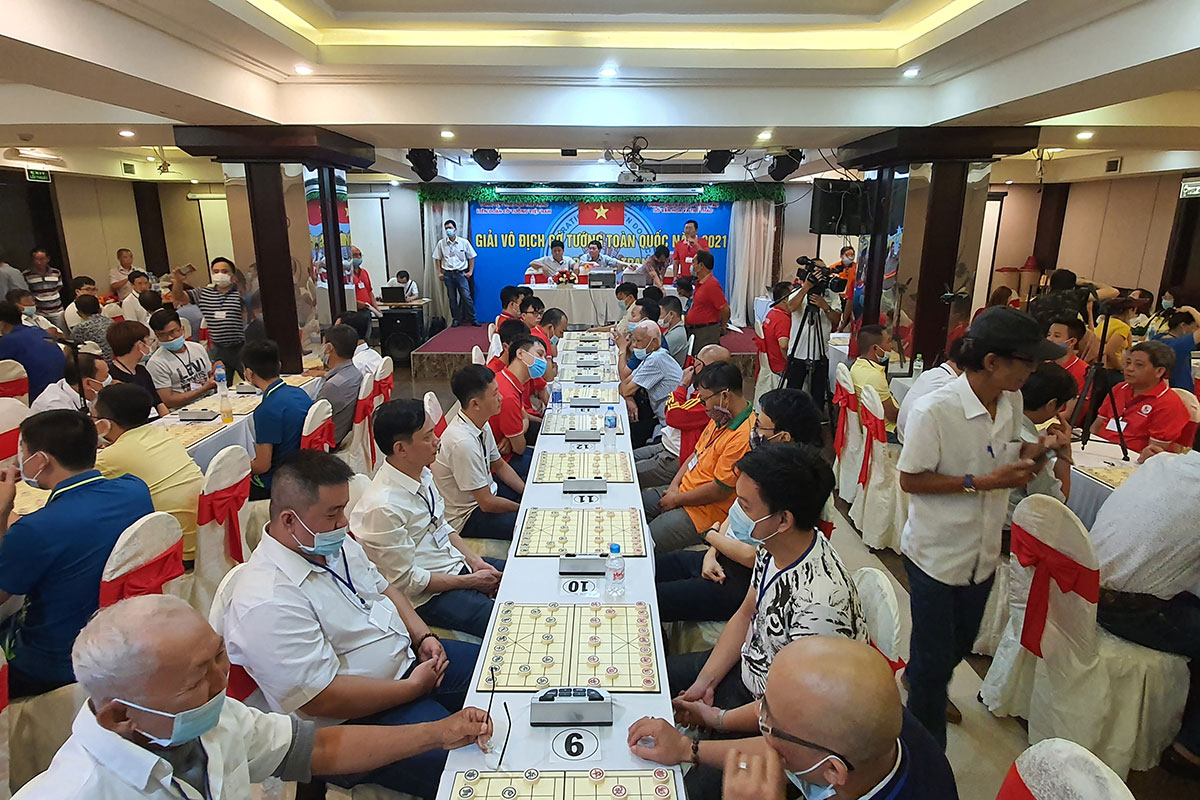 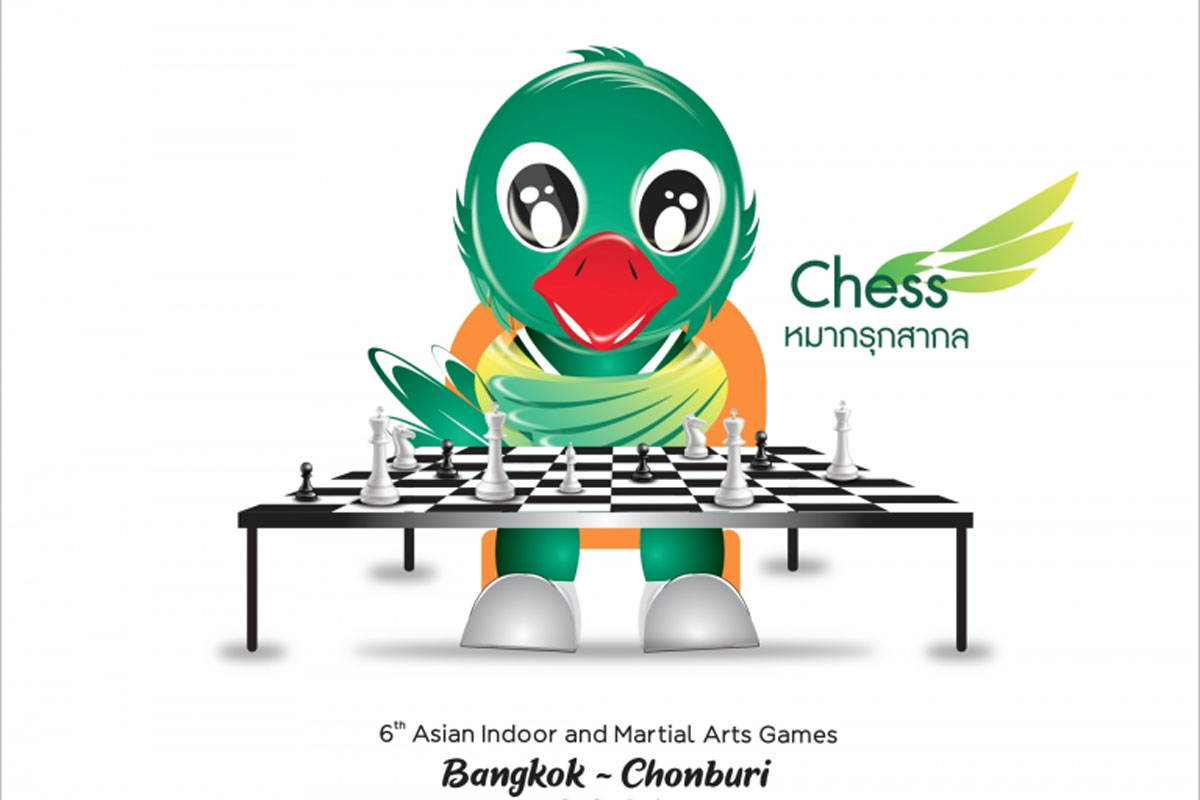