(TN) Before the game, 89 female players were encouraged by the organizers with the most beautiful flowers which strengthen their power to get through a tough 2-games day of competition, lasting from 9:30 till 20:30.

With the passion of chess, many female players like former world champion Stefanova Antoaneta (Bulgaria) shared that she must send her 5-month-olds daughter to her hometown to compete in Ho Chi Minh City. Or as Vo Thi Kim Phung, the 2017 Asian champion, has just married for a few days, and has not been able to enjoy the honeymoon but have to attend the tournament.

Vice Chairman of Vietnam Chess Federation Nguyen Phuoc Trung, Deputy Chairman of the Organizing Committee said chess is a special sport when the female players compete in a fair match with the male players in open tournaments. However, they do not see it as a disadvantage, but a good chance to prove themselves and improve their chess skills.

Vietnam chess coach Lam Minh Chau shared: "When a female player fights with men, they have the advantage of being diligent and careful but this is sometimes a weakness because they are perfectionist, lack of risky. . However, some male players when playing against female players suddenly "lost their souls", could not concentrate, some were in psychologically effects, imprudent, so they lost to the the ladies. " 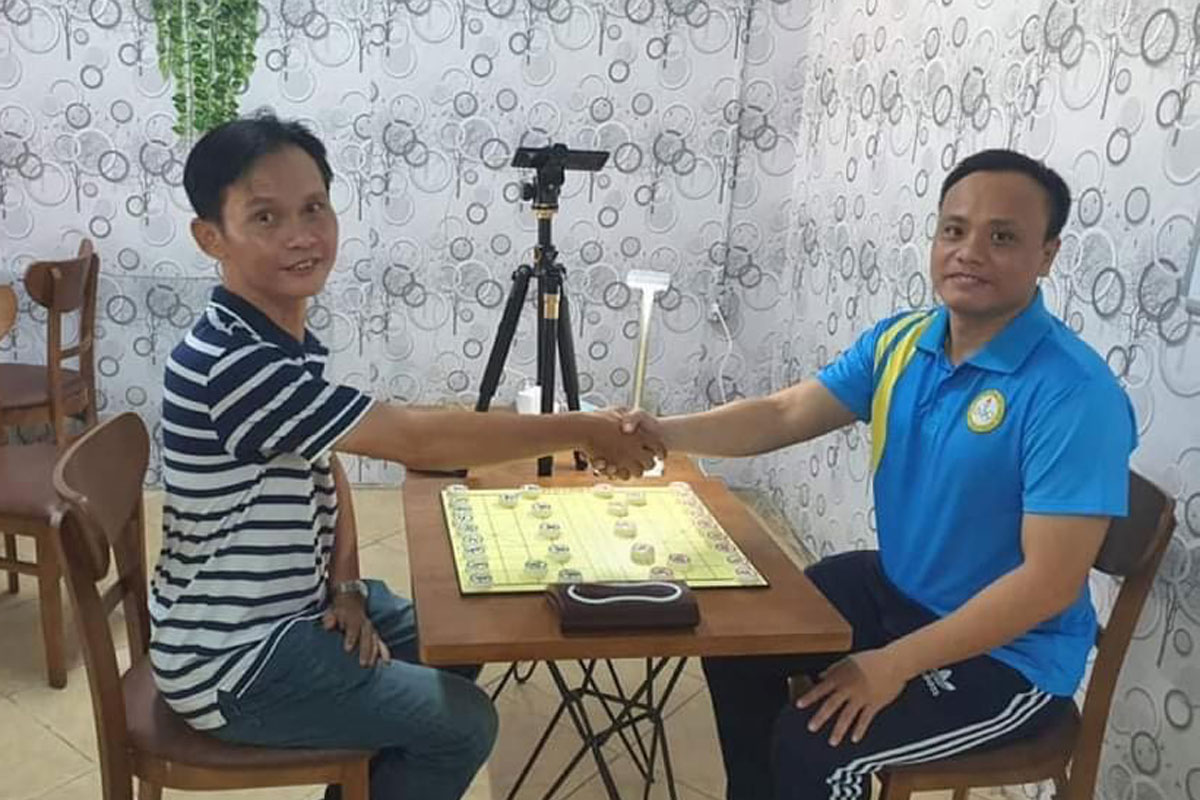 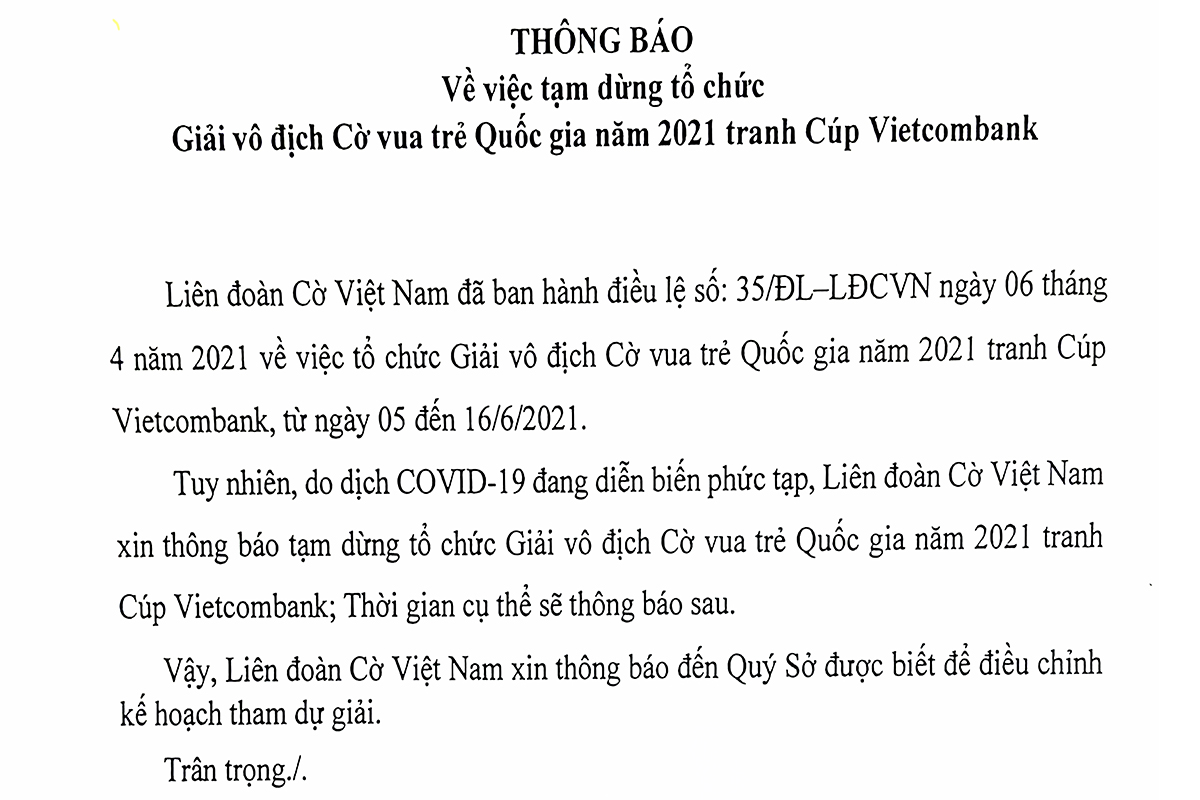 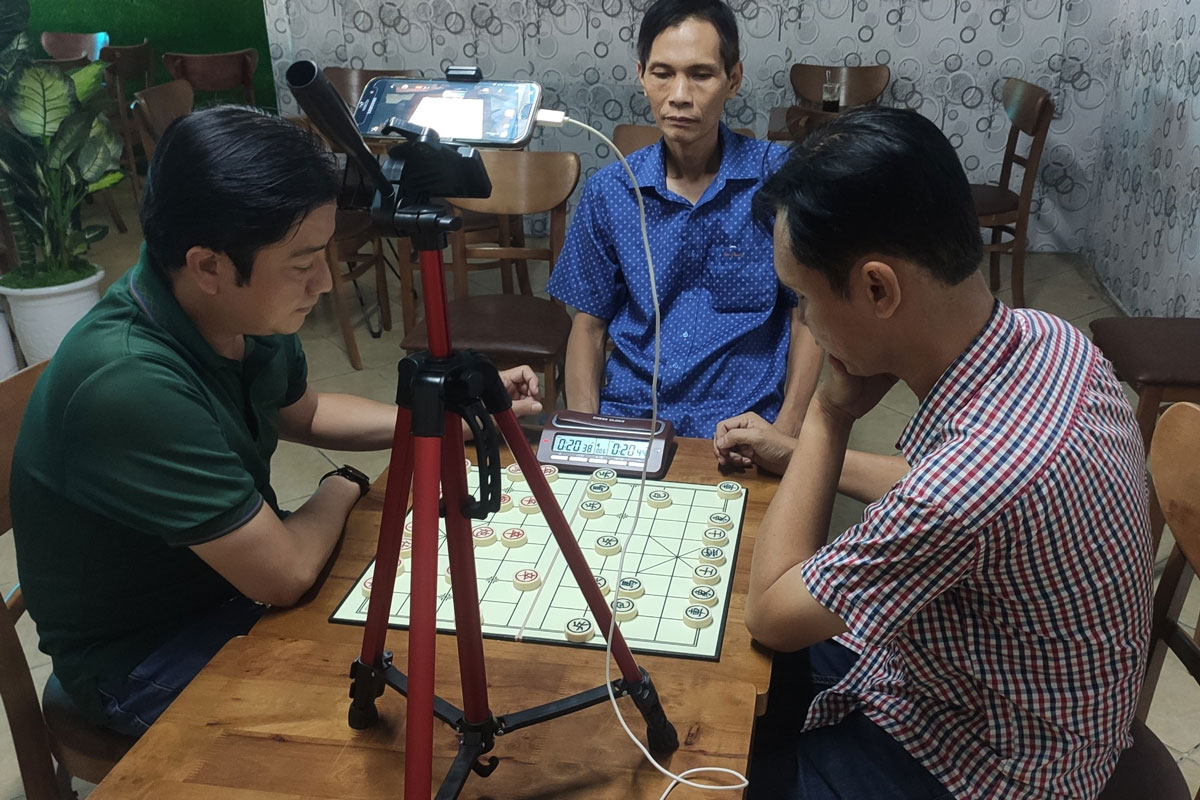