On March 7, 2019 in Ho Chi Minh City, the 9th HDBank International Chess Tournament 2019 was officially opened. Attending the Opening Ceremony, there were representatives of the leaders of the Ministry of Culture, Sports and Tourism, the General Department of Sports and Physical Training, HCMC’s People’s Committee , Vietnam Chess Federation; together with representatives of embassies, consulates from Russia, India, Mongolia ...

In the morning before the Opening Ceremony, the leaders of Ho Chi Minh City and the Organizing Committee and attendees of the HDBank tournament held a flower offering in front of Uncle Ho statue at Nguyen Hue street.

Speaking at the opening ceremony, Ms. Nguyen Thi Phuong Thao, Standing Vice Chairman of HDBank, was very happy and shared: "After 8 seasons of organization, this year, HDBank international chess tournament, with its position as the biggest professional tournament organized by Vietnam, belonging to the competition system of the World Chess Federation, continues to attract 304 players from 28 countries and territories. Lots of players have Attending HDBank Awards many times, some players were super grandmasters, grandmasters, with high ELO and well-known names in world chess.

As a sponsor of the HDBank International Chess Tournament during the past seasons, we are happy to feel the spirit of enthusiasm of the players and the increasing of influence and prestige of the tournament. I would like to share this joy and excitement first with sports teams, from the grandmasters, players, who have been and are constantly creating the vitality of the tournament.

.
The annual HDBank International Chess Tournament is now the 9th season, with the reunion of chess players in the world beyond the influence of a pure sports tournament. Chess, with special language - intellectual language has been a bridge to help people come together, cross borders between nations, religions, languages ​​and cultures. Thereby helping people promote creative ability, increase logical thinking, spirit of overcoming strong difficulties to achieve dreams.

In order to honor and develop Chess - the symbol of human intelligence, HDBank has chosen to accompany nearly a decade as a part of the sustainable development program, funding community activities but not for commercial purposes, advertising. And our happiness is witnessing the tournament growing up through each season, witnessing the maturity and success of the generation of athletes and the chess movement that has been active throughout Vietnam and around the world. We hope that, from friendly tournaments, cultural and sports exchanges such as HDBank Chess Tournament, a beautiful, peaceful Vietnam, friendly people will continue to become destinations of not only those who play chess in the world."

The opening ceremony had an attractive part with a special art performance program, introducing international friends with beautiful images of the country and people of Vietnam. 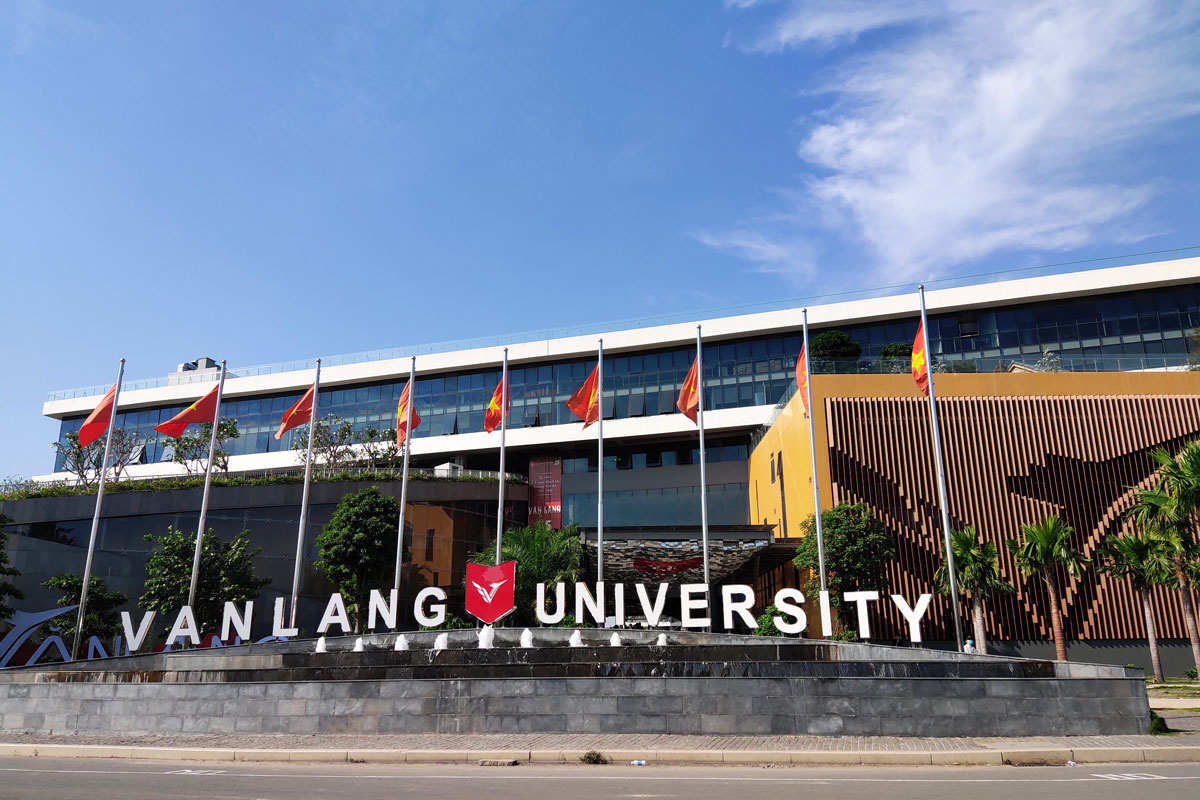 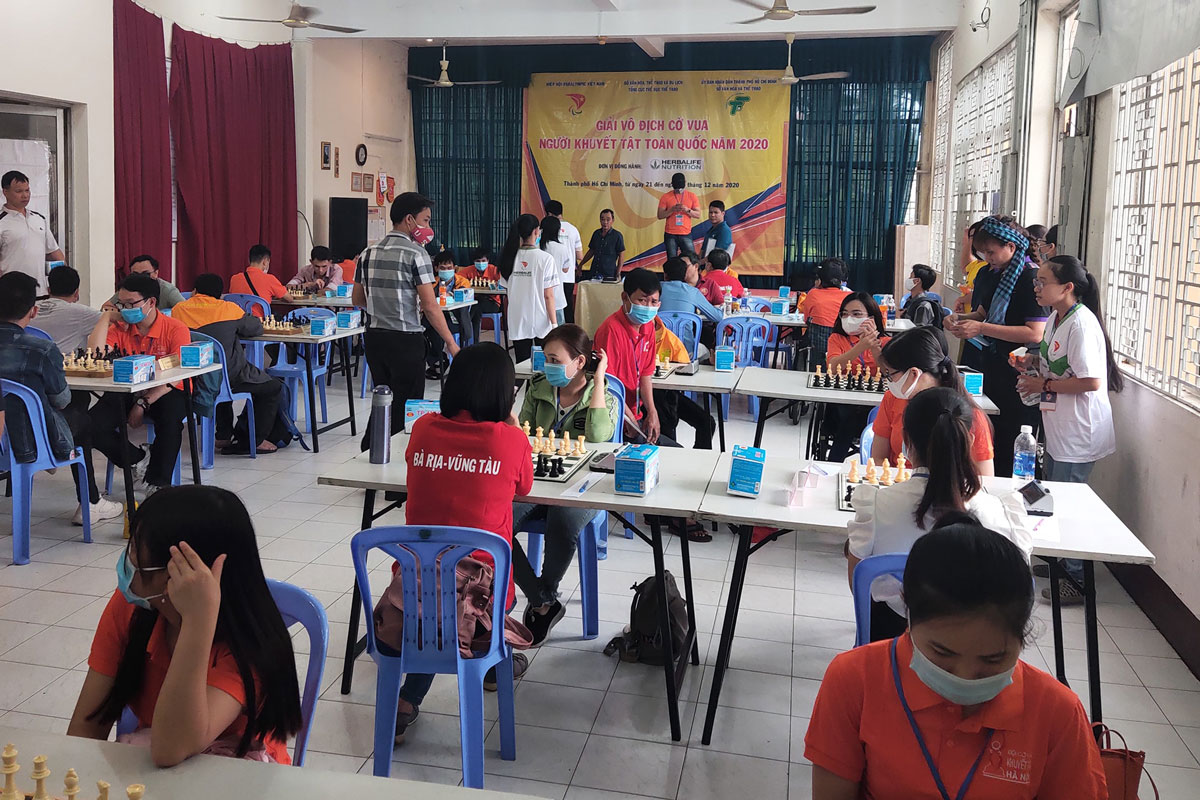 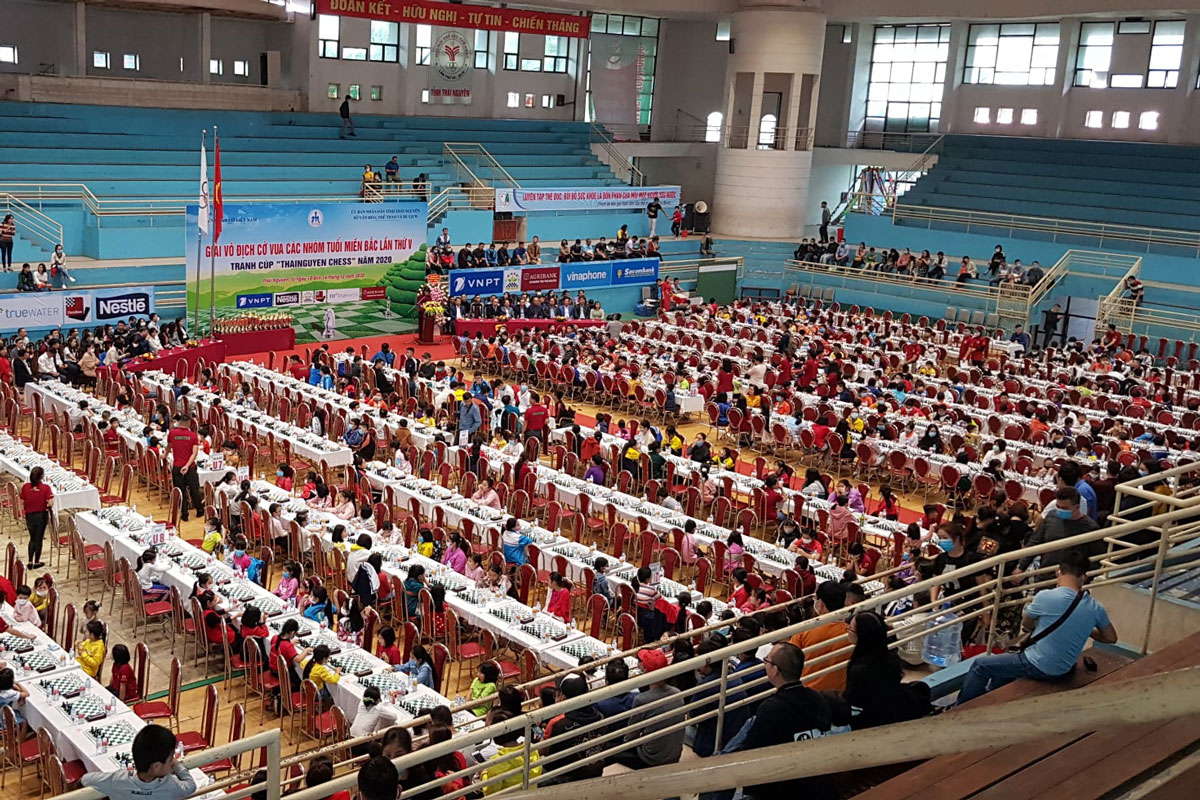 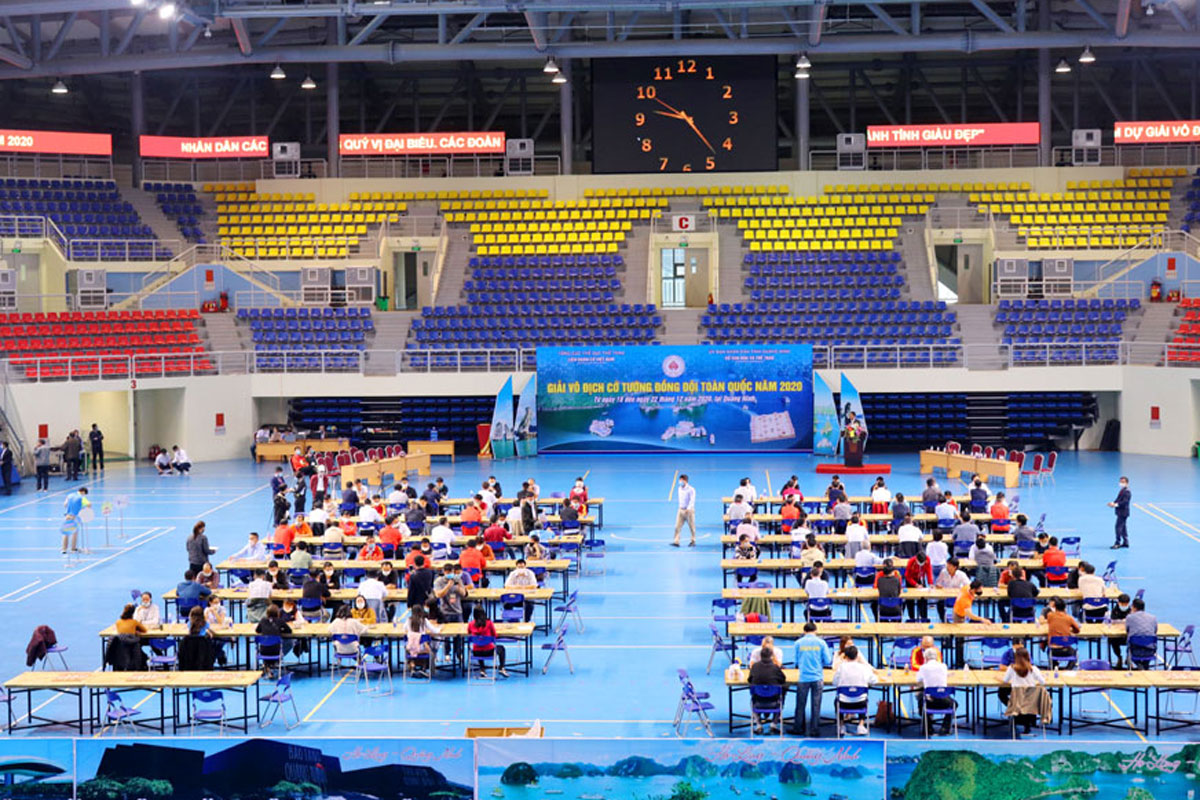